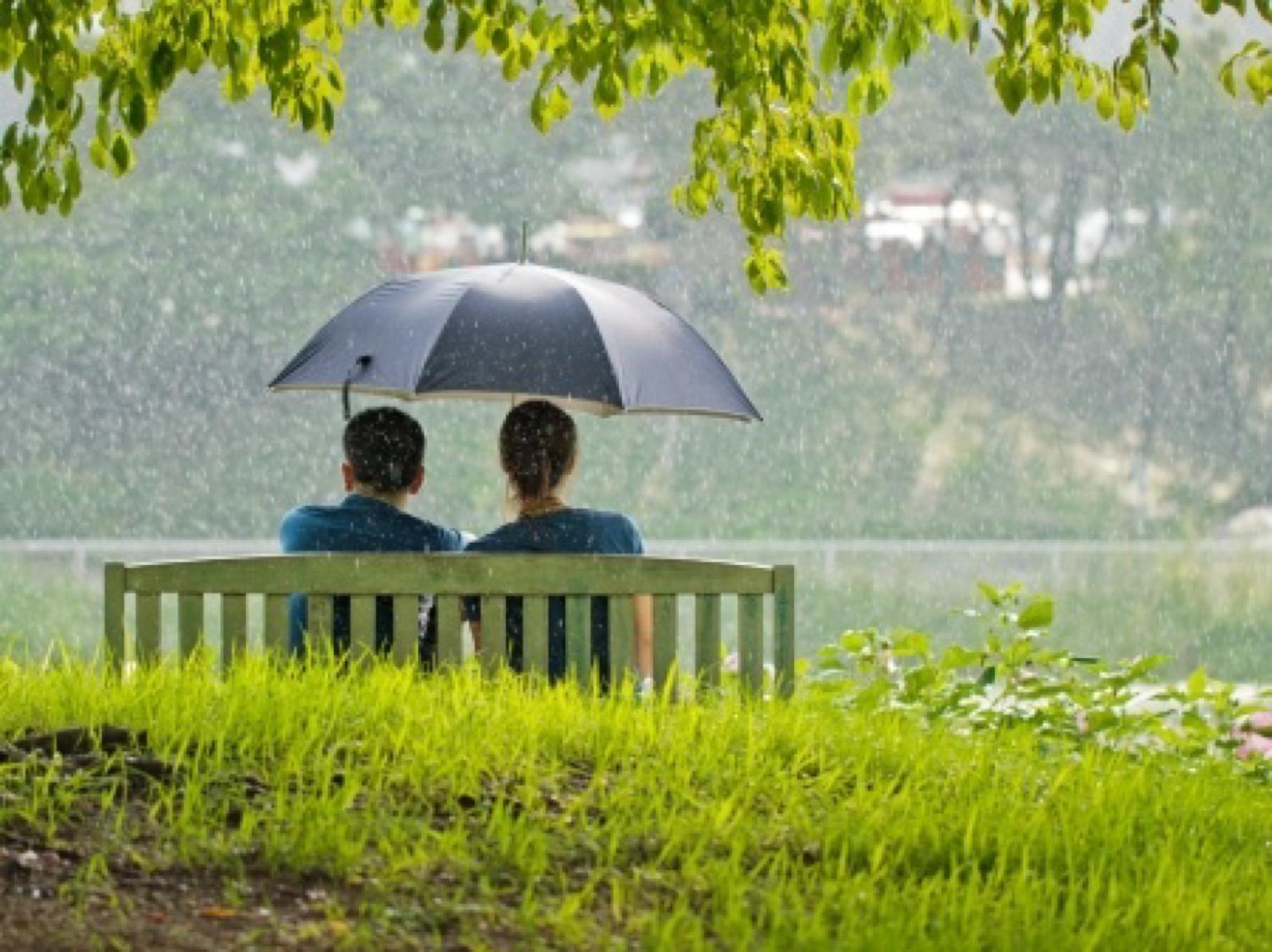 We can learn how to improve communication skills and learn to reconnect with our partners.

It had started as a regular day weekend day.  John and Patti were taking a walk.  The sun was shining.  Life was good.  But then, John sheepishly told Patti that he would not be working on a project they had told Patti he was going to do, and that had been planned for that weekend.  He said that he felt too busy and had other things he would rather do that day and that there would be lots of time to get it done.

A cloud immediately moved over Patti’s world. She felt as if a rug had been pulled out from under her. She didn’t know why.  Over and over she heard the words in her head, ‘you are all alone, you can’t depend on anyone.’  She felt herself pull back away from John.  She realized she felt set up.  He had promised something and had broken his promise.  She felt as if she could not trust him and as if he was ‘taking the easy way out,’ instead of honoring his word. For Patti, it was a big injury.  She needed to know that she could rely on him.  Trust was very important to her.

Because of the disconnection that occurred, both John and Patti fell into deep feelings of despair and hopelessness.  They each moved into their own ‘default places.’

Over the difficult conversations that continued throughout the day, Patti was able to convey that she didn’t know how she could trust him, trust his word, and also how she could feel as if they were a team – as if he would take care of things she needed him to address, without her keeping an eye on his progress.  And John said that he understood that it was wrong of him to have ‘set her up’ with a false expectation and a broken promise and that he needed to learn how to articulate his real feelings.

The break was partially repaired because they were able to talk about the deeper attachment issues that had been activated – things like:

Improve communication by putting your real feelings on the table

Patti and John were not able to ‘compromise’ until each of them had their real feelings on the table.  Then they could address the underlying issues. They had worked out a way that Patti’s need to have John participate in some of the projects that were overwhelming her, could be met by John, without him feeling as if he were having to ‘answer’ to her.  Patti could address John’s need to not feel controlled and to have his different process and way of taking care of things respected. John could address Patti’s need for someone who was helping her and not just leaving her carrying a load of responsibility that was too big for her.  He could also address her need to be able to trust his word – that he would do what he said he would do, and not make promises that he was going to break. But they both were still quite raw and not yet back to their regular sense of connection. Because of this, they were vulnerable to having their wounds get re-triggered.

Two steps forward, one step back

Later that evening, they fell into a very unproductive conversation when they were talking about what happened in ways that weren’t related to their deeper attachment needs.  As John talked, he implied that Patti’s more conservative financial view was the problem in this situation.  This tact effectively stopped the conversation for Patti because it wasn’t addressing the deeper attachment needs of ‘I need to know I can trust you,’ ‘I need to know you have my back,’ and ‘I need to know you will be happy even if I want something different than you.’ Instead of continuing to connect over their deeper needs, Patti became more frustrated and tense and the conversation became difficult.  She felt as if he was taking an ‘I’m right and you’re the problem’ stance.  As she became more upset, John felt the pit of his stomach tighter.  He became confused. He didn’t understand what just happened.  He was just talking. What was happening?

Taking a moment to regroup

They dropped the conversation and both moved into their own confused and separate upset worlds. The intensity of each of their feelings shows how this situation tapped into old wounds for each of them.  Because of this intensity, both of them got lost in a private world of hurt feelings. Although they were able to talk and were attempting to be supportive of each other, it wasn’t until the following day that they were clear enough to be able to see the other’s vulnerabilities and reconnect.

The next day it was much more clear.  Patti was back in her ‘regular’ reality and as she looked back at the previous day, it seemed like another reality. Those intense feelings had evaporated and no longer had any hold over her. Patti realized why she had been so intensely triggered, both the first time when John went back on his word and the second time when he was talking about the problem in a way that could only turn into an argument.  She realized that the intensity she had experienced was due to old wounds from various events in her childhood and life.  She felt as if she had stepped into, and then back out of, a time warp. The day spent in that time warp had felt like falling into shards of glass. She was relieved to have gotten through it.

At the same time, John was realizing that his fear of reactivity also came from events in his life when a person would ‘switch.’ The unpredictability and emotional volatility he had witnessed as a child had left him scarred and scared.

Although Patti felt relieved herself, she realized that still had to help John to recover as he was still lost in old feelings.  She knew none of it had been done on purpose by either of them. John had some learning to do about how to be fully present as her partner. She knew that she was now able to reconnect. She also knew that reconnecting without understanding what had happened meant that this kind of event might continue to occur without hope for improvement. She told him that she had gotten the oxygen mask on herself, and she was now available to get one on him. As they talked, what had overtaken them became clearer.  They were able to reconnect emotionally and the previous day’s pain faded into the background.

The reconnection included both of them realizing more about their own and their partner’s needs and difficulties. They were understanding how deep their wounds were, and how important a ‘safe’ attachment was.  This insight allowed them to reconnect more easily and quickly each time they had a disruption. As their relationship continued, both John and Patti continued to heal, because they were willing to explore what had happened between them and attend to each others’ injuries. They have learned to improve their communication skills and reconnect.

To get more relationship tips, go to WeConcile’s Blog.

To learn about WeConciile go to WeConcile.

To learn about how narcissism affects a relationship, try this article.