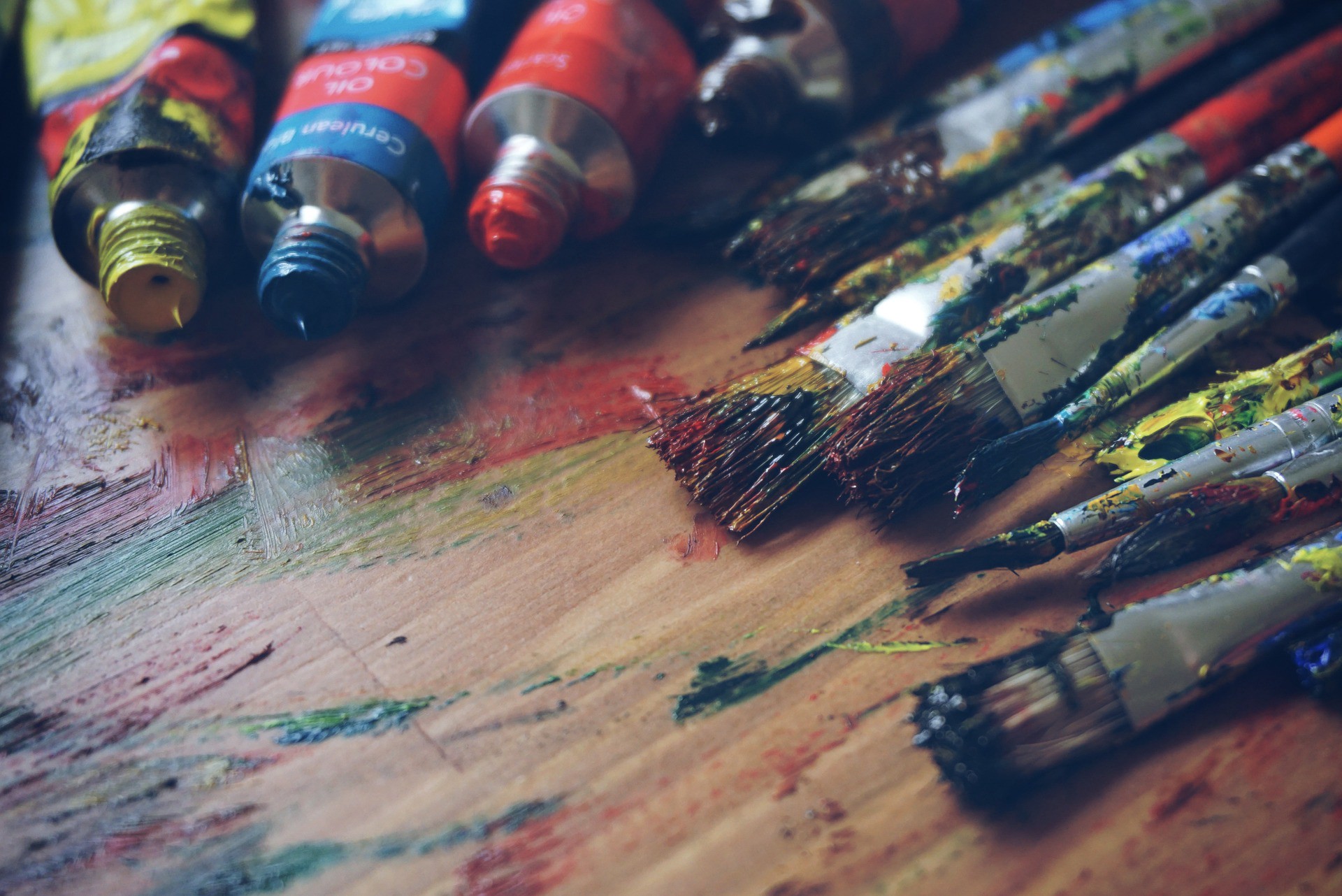 My father was far from perfect, yet as he lay dying, he told me and my siblings that he had no regrets about his life.

Maybe I had expected him to have regrets. Although I loved him dearly, he hadn’t been a particularly good father. He was prone to depression, violent rages and often cruelly taunted his four children. He broke chairs, kicked the dog and on one occasion gave my mother a black eye.

But he was also playful, silly and fun at times. He was brilliant and charismatic. He had at least one affair, although neither he nor my mother knew that we knew about it. Frankly, my mother was a difficult person to have a relationship with. She was loyal and hard-working, but she didn’t have a sense of fun and wasn’t available emotionally. Still, she loved my father dearly and made great sacrifices for him.

Despite his issues, and despite hating him at times, I adored my father.

Perhaps I hoped he had wished for more closeness with us. I wanted him to acknowledge some of what had occurred, how he hadn’t made us important, how he had taken out his frustrations on us. I wanted him to acknowledge how he had hurt us, and in some ways crippled his children emotionally. I wanted him to regret that he and I hadn’t shared more of our inner lives with each other. That he didn’t know me better and hadn’t been curious about who I was. I wanted to feel as if he appreciated me. Still, as he lay dying, he not only said he had no regrets, he also told us he loved us, and for me, that was enough.

Despite that, there was a little part of me that hoped my father had said, “I wish I had shown you how much I loved you and how valuable you were to me.”

My father was driven. He was an artist, and his life revolved around his art. My siblings and I were often seen as in the way, as a hindrance to his ambition. I understand this, but I am different. I know that those I love are important in a way he did not. And I realize that art is more than what we produce but is reflected in the quality of the life we create and the quality of our being. Accomplishing great things while in a depression or perpetual state of angst or while causing harm to others is not what I want.

About 30 years ago, I read Art and the Artist by Otto Rank. He defined 3 kinds of people.

The adapted type of person uses their will to conform to society’s moral code. They are passive, and duty-bound — Rank saw them as the average person.

The neurotic type has a strong will and is not passive nor obedient but is engaged in a fight against being dominated by both the internal and external and is essentially in a battle with themselves.

In contrast, the creative type doesn’t fight themselves. This type accepts and affirms themselves. They see themselves as the object of creation, and this enables them to create not just art, but a new world as well.

While my father was creative, he was also caught in a fight with himself. He wasn’t interested in improving himself. He didn’t see his life as a canvas. He was focused on the art he made validating his worth. He lived in the context of what Rank called the neurotic type.

This for me was the problem. It was also the piece that allowed me to see how we were different in terms of how we defined ourselves, our lives, and our creativity.

Life is a canvas

Like the child gripping onto the toy, each finger must be unwrapped so that the fingers are free to do more, to create magic, to change our selves, relationships, lives, and world. What we see and grab onto, while more obvious and visible, is not the magic of spirit that can flow into each of us as we open to it and engage with it.

I feel the same way about my life now. I don’t regret anything. Sure, I wish I hadn’t had to spend 10 years overcoming Lyme Disease. I wish I had made better choices when I was younger. I wish I had been born with less fear and more wisdom. But I also see all of my mishaps, my adventures, my sorrows, and my accomplishments as learning I had to do, as the path that led me to who I am now. Without that journey, I would not be the me that I am today.

For help in creating your best relationship, check out WeConcile.

To read the favorite piece I have written recently check out, My Teachers, The Trees.

This post was originally published in Change Your Mind, Change Your life on August 17th, 2019 https://medium.com/change-your-mind/what-is-your-canvas-who-are-you-creating-35527c39cf2a 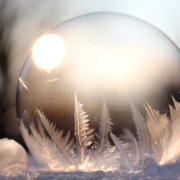 Sometimes Our Potential Lies in Our Wounds.
0 replies