The other night I was in pieces.  Waves of intense grief and emotional pain were coursing through me. For the past week or so, my 14-year-old cat Hank has not been feeling well, and not eating much.  Hank is a small grey tabby that I got from the pound when he was 6 weeks old.  As soon as he was taken out of the cage, he grabbed at me with every one of his tiny claws and would not let go.  He had decided that he was going to go home with us.  Hank is like my child.  His fur smells dusty, pleasant and comforting when I hold him to my face and breath in.  He has been with me through the many ups and downs of the last 14 years. He is a being who I deeply love.

Hank had not been feeling well. I took Hank to the vet for a check up and a blood test. The blood test revealed abnormalities. It appears that his feline inflammatory bowel disease has progressed and that he has ulcers somewhere in his digestive track. We increased his current medication and added some others. Tomorrow he will get an ultrasound.

As life would have it, I was leaving on vacation several days after the vet appointment and was worried about the best thing for Hank.  I was stressed.  Yesterday, the day before my trip, Hank had a particularly bad day.  He threw up the appetite stimulant and I had to give it to him again.  He hardly ate.  His tail twitched with discomfort and he wouldn’t purr.  He wandered around the yard and house restlessly.  I felt powerless and boxed into a corner as I became more and more upset.

As I lay in bed in misery that night, a memory emerged.  I was maybe 11 or 12.  I had grown up in the country, and we had horses, goats and other animals.  Our pony Dusty had a baby named Nickel. We found him with Dusty up the hill in the horse pasture shortly after he was born and had to get him down to the barn as it was starting to snow.  It was a long slow trip coaxing mommy and newborn down to the barn.

Nickel was a small and fluffy grey being. I loved him instantly.  Throughout that spring I would come home every day after school and run out to be with Nickel. I spent the summer brushing him and teaching him things – how to lift his feet for them to be cleaned, how to pull a small cart, how to be led with his halter.  I was a shy child and veered away from people.  My father was often explosively violent and my family was not a safe place for me.  Nor was the surrounding area of people who hunted and killed for sport.  Animals felt safe to me. I could count on them for love. Nickel was my friend and companion.

One day, that fall, the school bus dropped me off in front of our house. I ran out to the pasture to find Nickel.  I couldn’t find him.  I looked everywhere.  Finally I asked my father if he had seen Nickel.  He said, ‘we sold him.’  My mind screamed, no, no, no.   ‘Can we go I can say goodbye to him?’ I asked.  ‘We didn’t’ get their number or address.  They came by and put him in the back of their station wagon and drove away.’ I was numb. I didn’t know if he was safe, or being taken care of properly.  I would never see him again.

I don’t know what happened to my heart that day.  I fell into a depression.  Somehow I pushed that event away.  I didn’t remember it again for 20 years; I was at a workshop and that memory exploded into my consciousness.  But the other night, yet another 20 years later – 40 or so years after the initial event, the pain that ripped through me was almost unbearable.  I related to all the enslaved peoples of the world who have had their babies and children taken away from them.  I thought of all of the loss and pain that exists in this world.  I felt like I was dying, like I was being ripped apart.  Enormous pain was running through my body.  Eventually I realized what was happening. I was in the process of emotional release.

That old event was intensifying my current pain about Hank.  And through that memory and the re-experiencing of that pain (perhaps more completely than what I was able to feel at the time) I began releasing a very old experience that I don’t need any more.  Yes, Hank is not well; I feel sad and it is painful, but this time period also feels so intense because I am carrying in my body the residue of that earlier wound. In that earlier event the pain, grief, helplessness and hopelessness I felt were almost unbearable. That old event imprinted my consciousness and affects my current experiences.  That imprint needed to be released.  Releasing this degree of pain to alter an old pattern is an intense process. Ultimately the pain softens and I am left with a clearer perspective in the now.  Those two events – the past and the current – become ‘unlinked.

I will do whatever I can to make the rest of Hank’s life as good as possible.  He is going to leave me, as we all leave each other at some point in time.  But the feelings that are coming up needed to be released.

Emotional release is not well understood. When somebody is releasing their emotions, it may seem as if they have gone off that deep end.  We can judge ourselves or be afraid that we are ‘broken.’ Generally that is not what is occurring.  Instead, what is happening is that feelings are being discharged from experiences that are locked deep within our selves for a long time.  These structures of pain are dense and we don’t need them anymore.  We don’t need their influence on our current experience.

If we allow ourselves to experience the depths of our feelings, they actually release them and we become lighter.  We move into the world with less heaviness and more understanding.  Our current difficulties become more manageable and we become less reactive.  That old lens we were experiencing though dismantles. We trust what is happening in our lives more, and look for the themes we need to recognize and let go of, the feelings and experiences we need to release so that we can continue on, less encumbered.

Look at the events that are occurring in your life that are intense.  Don’t be afraid to let your feelings emerge.  Allow yourself to experience your deep feelings in relationship to them.  Your feelings may need to be felt and be released.  Memories may need to surface. Ask the universe to help you understand what you are releasing. If you understand what is happening, this process will be easier. Eventually you will move to a place where the pain is less and the dramas that trigger you dissolve and disperse. 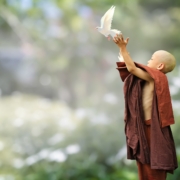 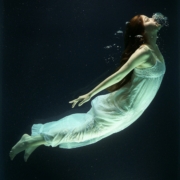 A Message of Joy

My Teachers, The Trees 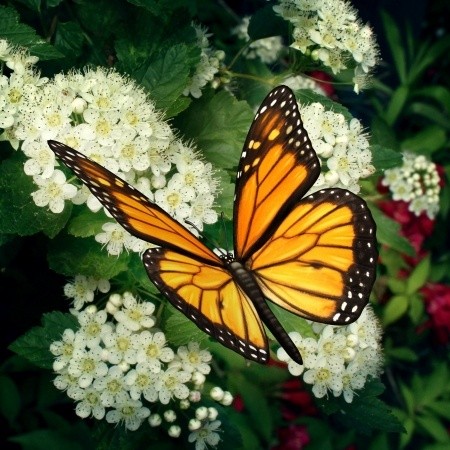 The Pain of an Opening Heart

I Am In The Middle Of My Beautiful Life

Healing From Trauma — It is All About Support 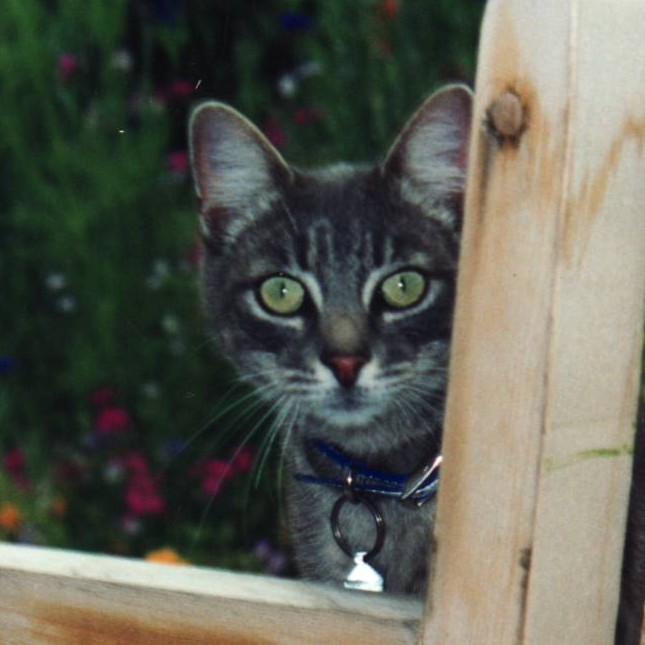