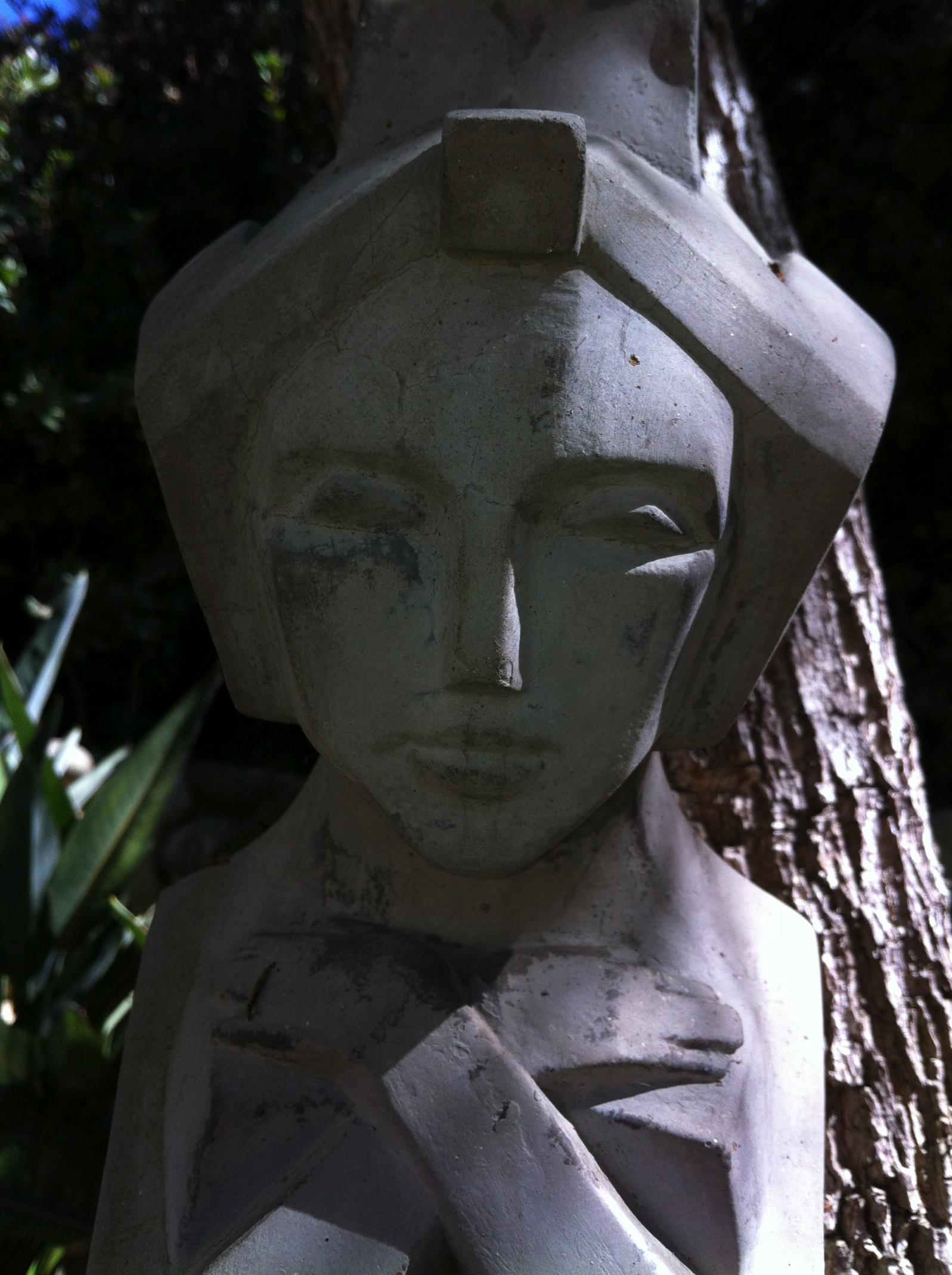 Sometimes we confuse compassion with rescuing someone else.  Compassion is not rescuing.  It is feeling the other person’s pain.  Compassion does not mean that you agree with how they see reality.  But it is understanding and caring about their reality.

I’ve always been a compassionate person.  I have always had empathy for those people, animals and even plants that were struggling, abused or in pain.  I felt their pain.  Yet my compassion was slanted. I didn’t have compassion for those I saw as responsible for the pain of others. It was as if I lived in a black and white universe.  There were those who were victims and those who were perpetrators. I still at times struggle with this.  Perhaps the complexity of my father left me with this view. He could be very mean and cause hurt, and yet he contained worlds of his own hurt. Somehow I had him split.  The good dad and the bad dad.  I didn’t integrate these parts of him into one person for years.

When somebody intentionally hurts someone else, human or animal, I have difficulty seeing this person’s brokenness with empathy. I know that there is a wall of rage there, and under it enormous grief.  Regardless of what is underneath, it is their actions that we see and use to evaluate a person.  And if those actions have hurt someone else, then I am in quandary. Whose pain do I side with?  The hurter or the hurt?

Haven’t we all been both? Don’t we switch those roles easily?  I don’t hurt people on purpose, but looking back through my history, I have undoubtedly hurt others.  Yet I see myself as someone who doesn’t hurt others.  We all see ourselves that way.  And we all have places where we experience pain.

Sometimes when we have compassion, when we feel another’s pain intensely, we want to scoop them up and rescue them. We don’t want to see them in pain, or to experience their pain ourselves.  Rescuing others is a wonderful thing – especially if it is an innocent animal or child.  But it is not so great when it blocks the person from taking responsibility or tackling an aspect of his or her own life.

When I was in my late 20’s I met a guy and we promptly started a relationship.  It turned out this person had a serious drug addiction.  I had already fallen in love and began the process of attempting to rescue this man.  He moved in with me.  I bought the groceries.  I tried to explain to him what he needed to change so that he would be okay.  Somehow I missed a huge piece of the puzzle.  He needed to take responsibility for his own life.  He had his own choices to make, his own demons to battle.  He actually didn’t need the ‘help’ I was trying to give him.  Sure he was happy to have me pick up all the slack that he was creating in his own life, but he didn’t want to ‘face his own music,’ so to speak.

I won’t go through the list of ‘bad’ things that happened to me as a result of this relationship, but they were severe enough that I eventually realized I had a problem and needed to deal with it if I wanted to reclaim my own life.  It took me a number of years of 12-step work and therapy to ‘fix’ the part of me that was caught in thinking I had to rescue him and others.  The day after I kicked him out of my apartment was the day he went to rehab (at least for the first time).

Looking back, I had and still do have compassion for this person.  He has a lot of wonderful qualities, mixed in with the destructive ones.  He had a really difficult start in life.  Maybe it wasn’t his fault – but it sure wasn’t mine. But I can also see where I wasn’t able to let him be responsible for his own life and his own choices. I actually stood between him and the consequence of his actions. And who is responsible for one’s life and actions but oneself?

I have repeated this pattern in my life more than once, although never as severely as in this particular relationship.  Each time, the message I got from my universe was that this person could not really honor me, they were lost in their own reality – AND I wasn’t seeing the personal responsibility that each of these people had for their own lives.

What is going on here is what psychologists call ‘projection.’  It means we take our own psychology, in my case the belief that there are victims who were powerless over their own lives, and we cast this belief over somebody who could ‘hook’ it, or hold the projection.  In this case, for me, an addict who appeared to be a victim.  Because I saw only two classes of people – victims and perpetrators, without a lot of complexity, I didn’t initially see how these people had created their own reality.  I projected my own hurt and sense of victimhood onto them.  It was as if I were trying to rescue a part of myself.  Except that it wasn’t me.  I didn’t have control of their lives. And their lives were their own creative project – not mine.

Now when I feel the urge to ‘rescue’ someone, I ask, what is his or her lesson? What is their life trying to get them to see or do?  What am I putting on them that isn’t the truest way of seeing this situation?  Do I see them as powerless, or needing help that they cannot give themselves?  Why can’t I say no? What am I afraid of?  Am I afraid of being the denying bad one?  Can I stand up to their vision of reality and say, ‘no, I do not see it this way, I do not believe that you are a victim, while also saying, yes, I do have empathy for you. You are doing the best you know how and sometimes the path of learning is tough.